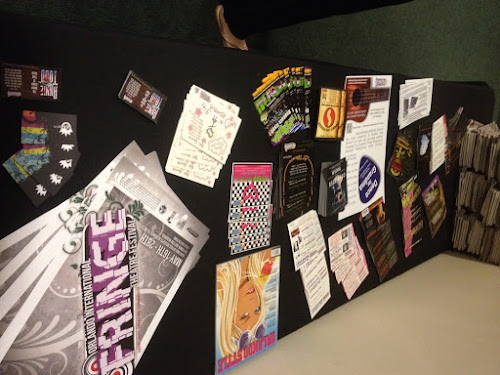 The 2012 Orlando International Fringe Theatre Festival-- better known as the Orlando Fringe -- is fast arriving. The festival returns to Orlando's Loch Haven Park on May 16, but tickets for the 80 participating shows are already on sale.

To kick off the festival countdown, a preview was held at Orlando Shakes on Monday night, highlighting some of the local performers who will be presenting next month. For the first time, the show was divided into a family-friendly first act (hosted by Eric Pinder) and an adults-only second act (hosted by Jeff "Satan" Jones and Doug "Joan Crawford" Ba'aser).

Enjoy this selection of images from the evening, and check out my Live Active Cultures column in the next Orlando Weekly for my top preview picks. I'll see you at the Fringe! 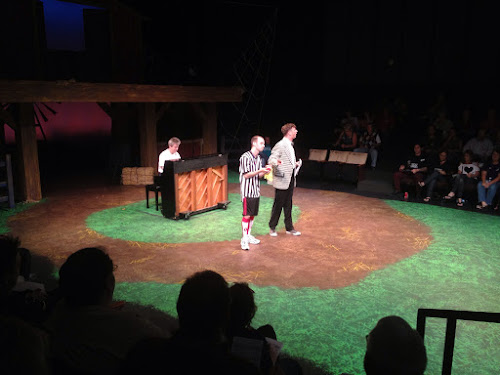 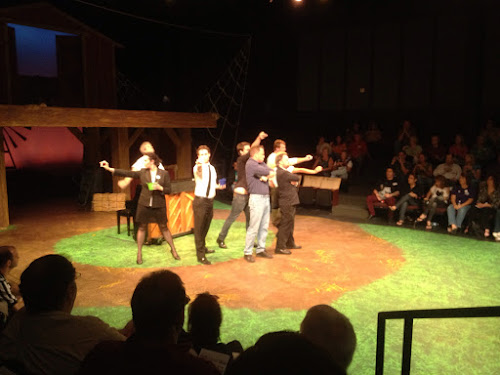 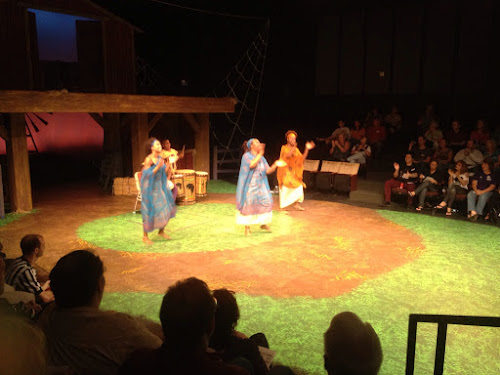 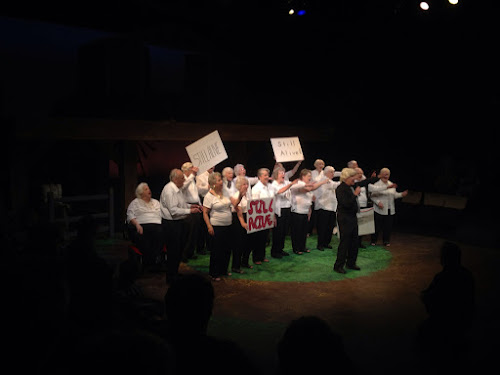 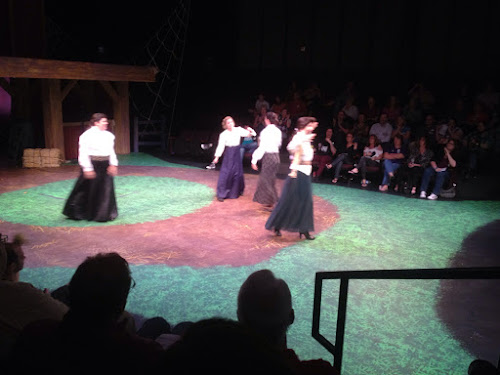 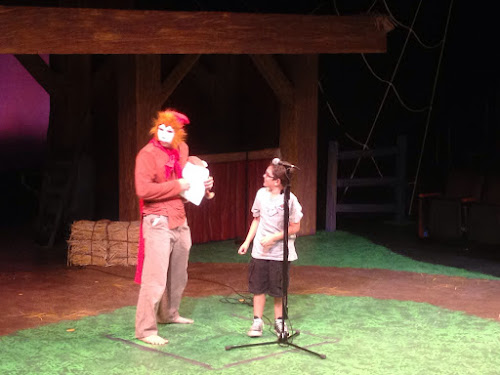 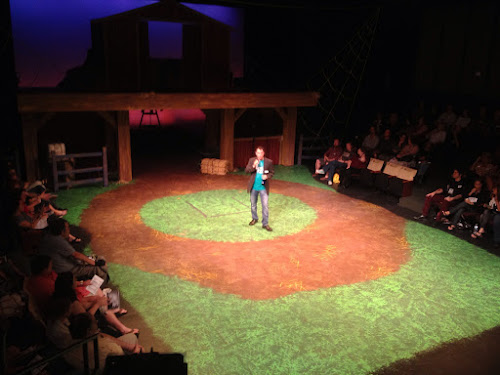 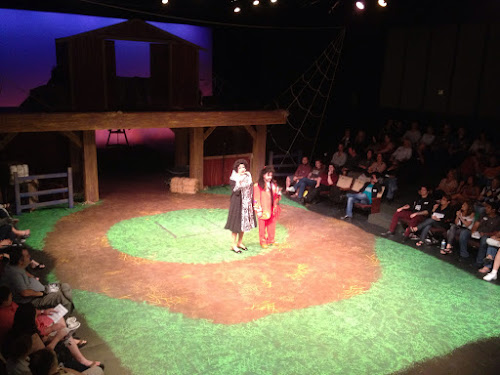 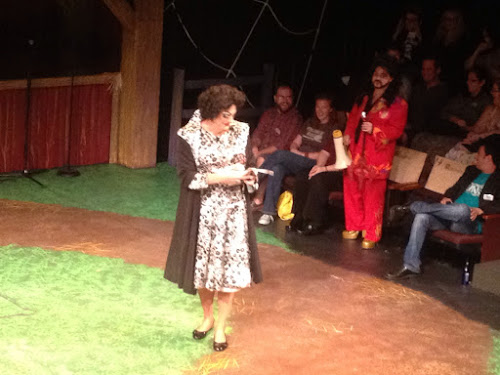 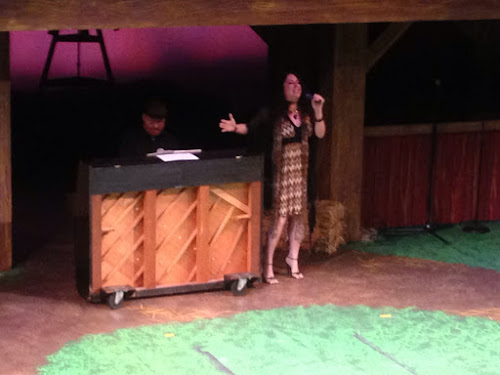 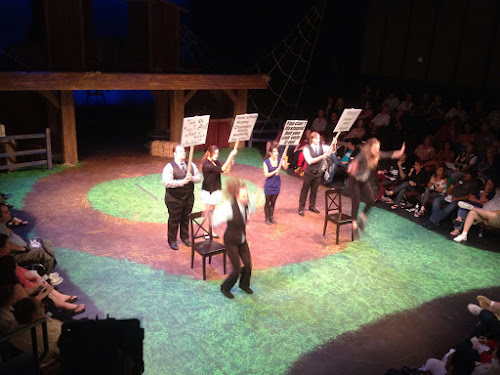 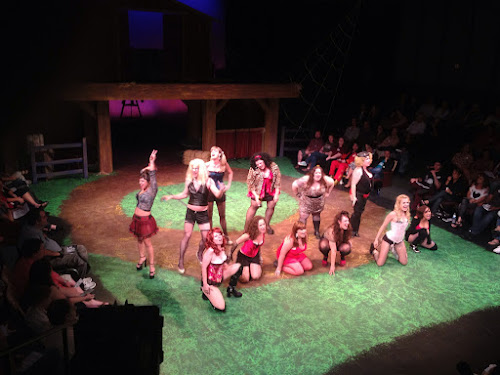 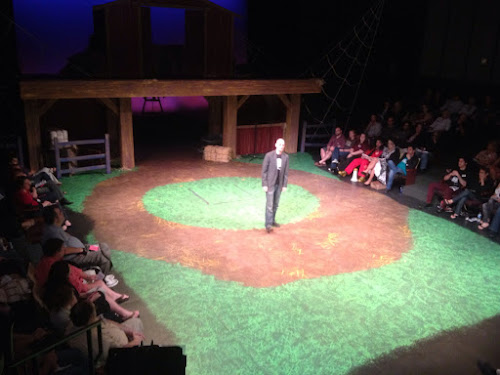 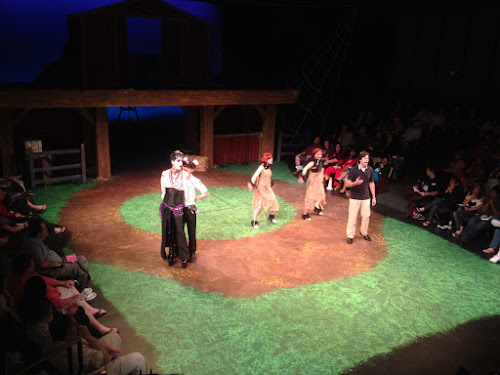 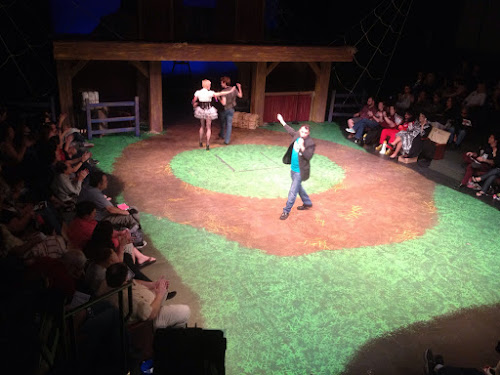