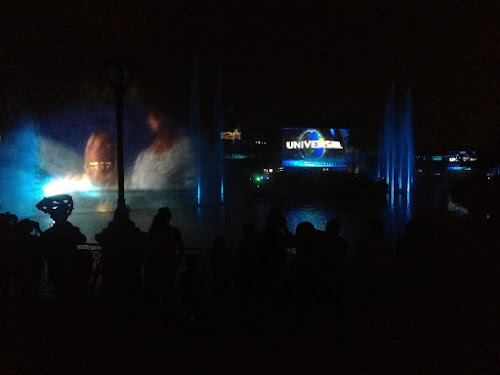 Last night, Universal Orlando held the official press premiere for their newest entertainment offerings, the Cinematic Spectacular nighttime show, and the Superstar Parade. Bad weather delayed the proceedings, but the skies eventually cleared and the shows were performed to a warm reception.

I had the opportunity to interview Mike Aiello, writer and director of the New Cinematic Spectacular. In the following video, he shares insight on what went into make Universal's biggest evening show ever.

Both shows will run nightly though the summer, and on select days around the year. Enjoy these photos highlighting the new fireworks & fountains show, along with the sumptuous spread Universal put out for the VIP party. 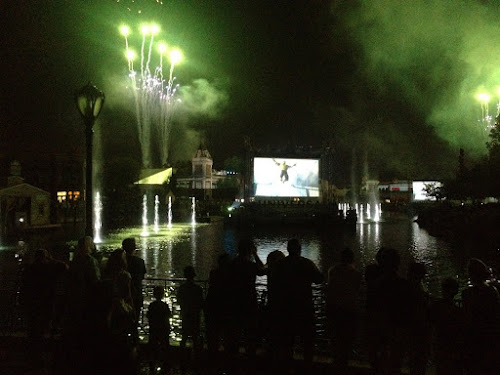 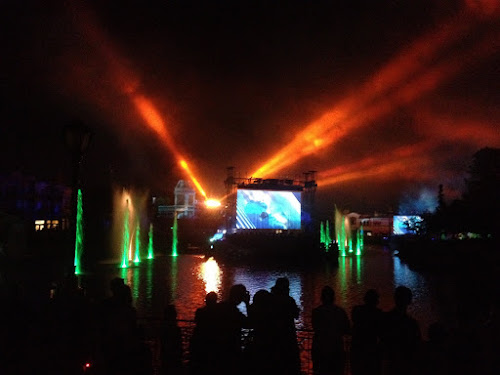 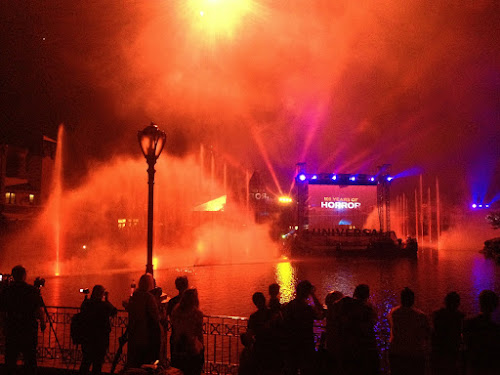 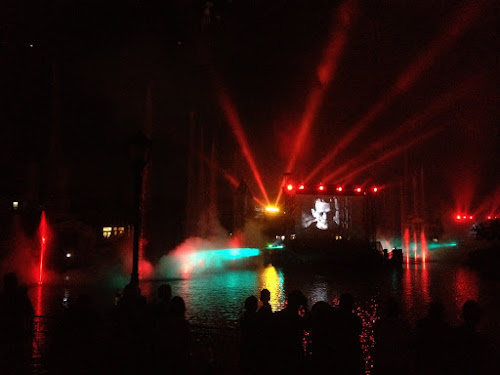 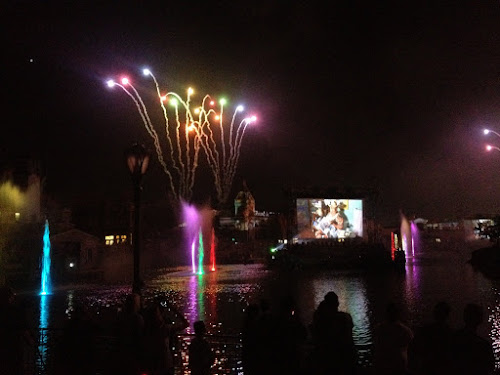 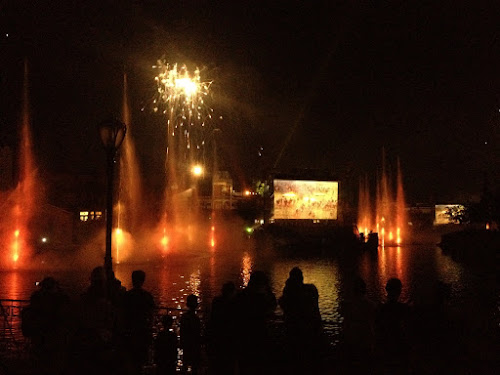 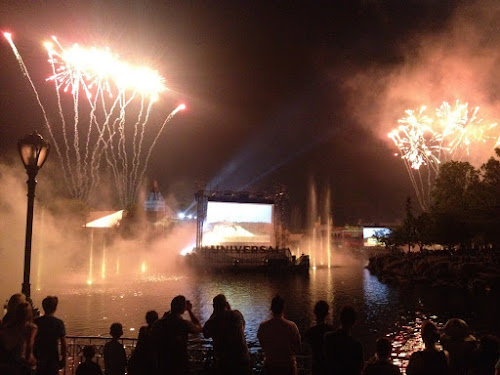 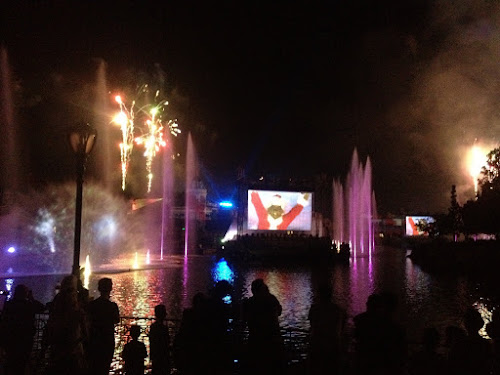 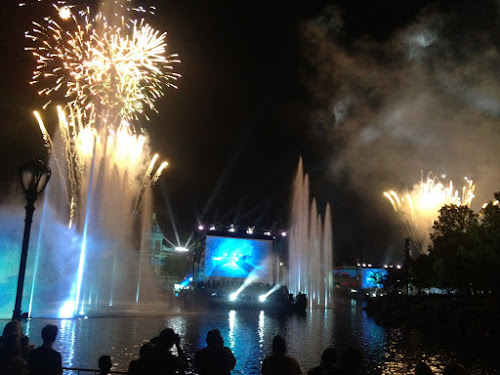 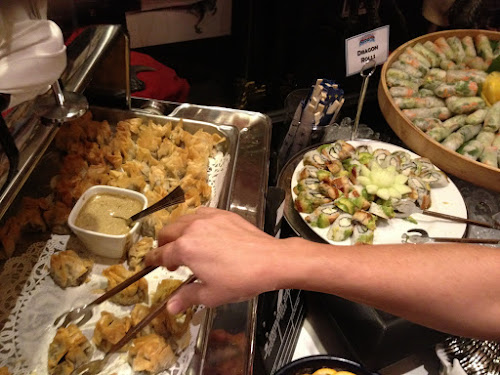 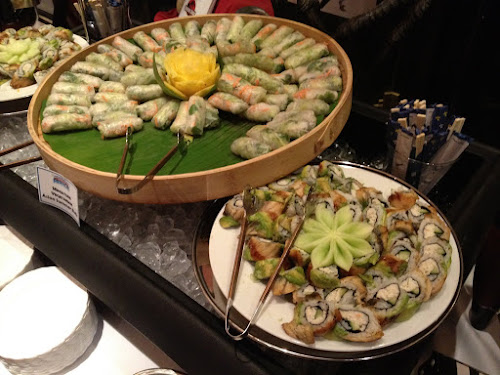 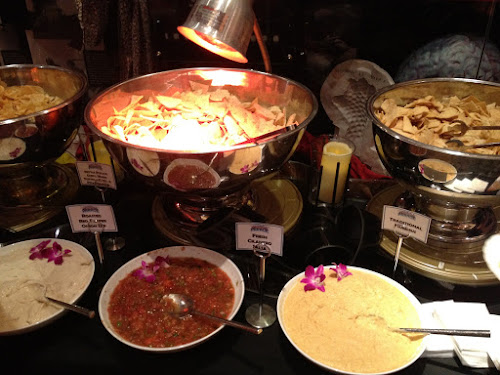 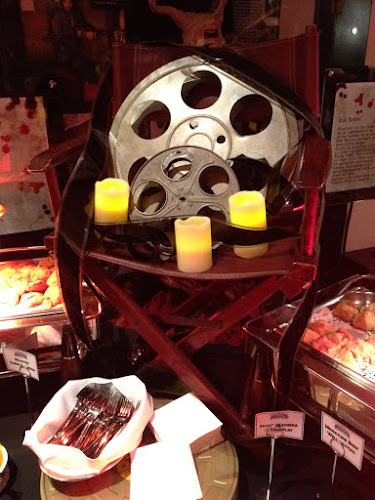