Photos and Video of Transformers Grand Opening at Universal Orlando 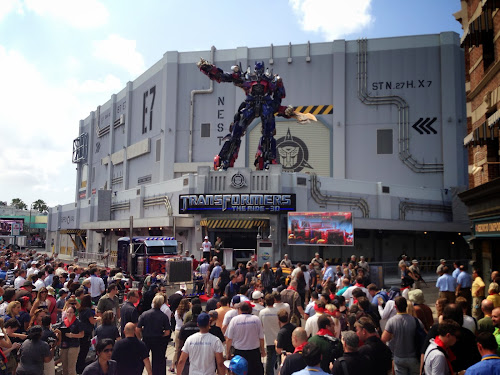 Here are links to my live-streamed videos from the red carpet and explosive opening ceremony, followed by a gallery of photos. The attraction is now open daily to guests, with a massive multi-hour line at the current moment. So, if you want to Prepare for Battle, be prepared to wait!

Optimus Prime on the red carpet Part 1 and Part 2 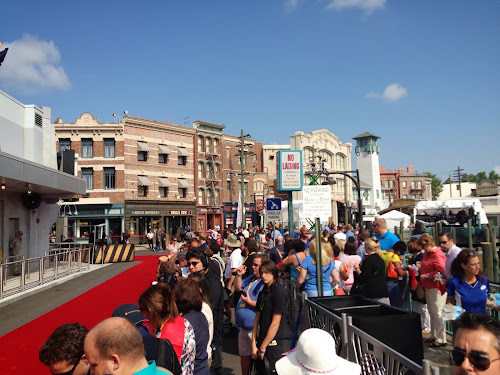 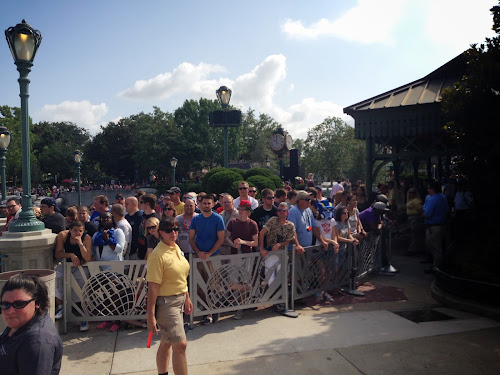 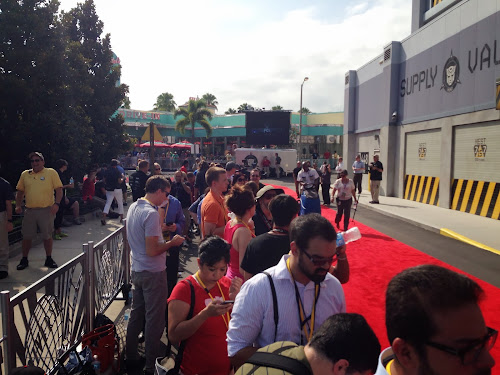 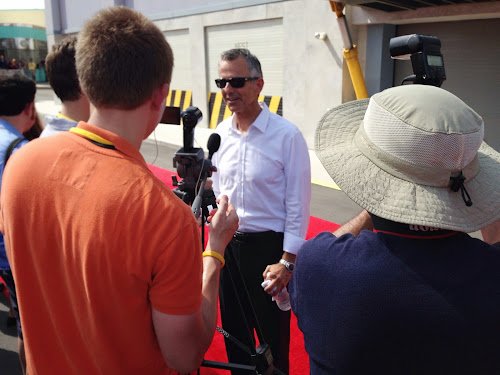 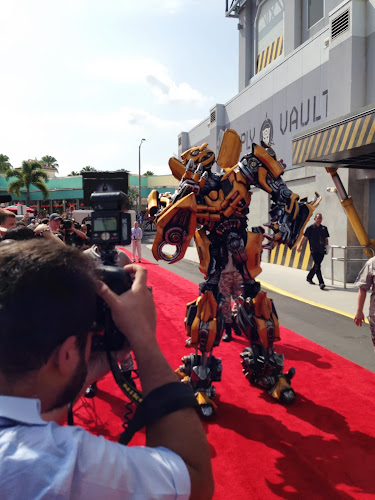 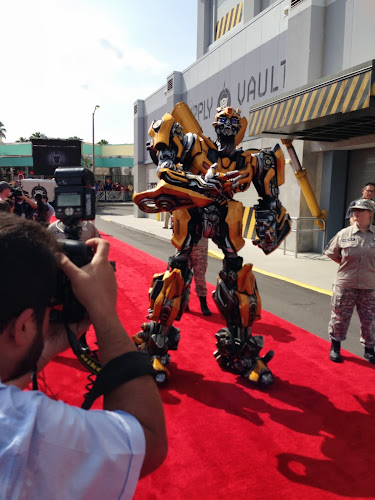 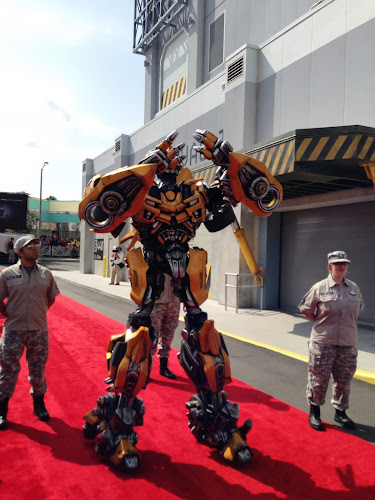 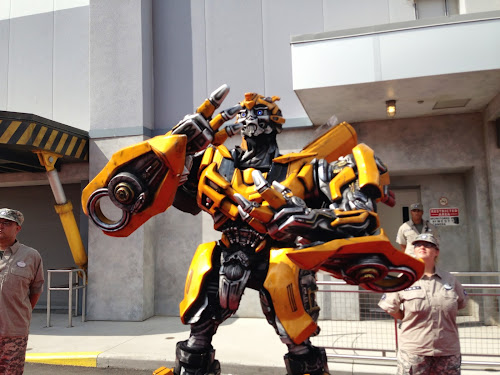 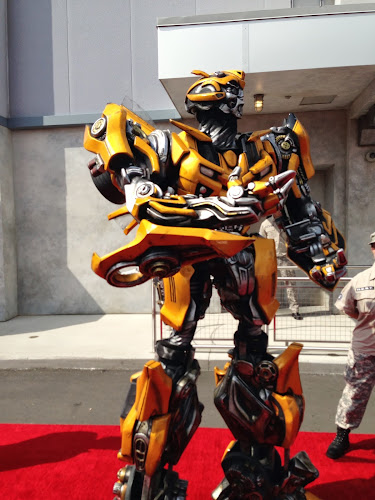 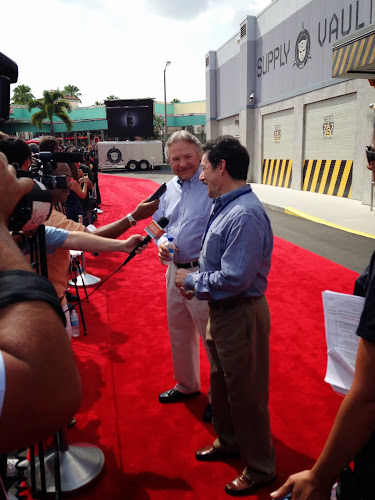 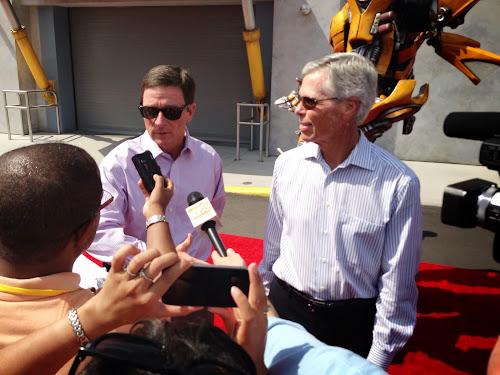 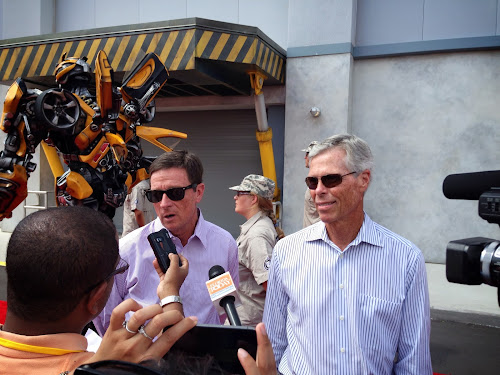 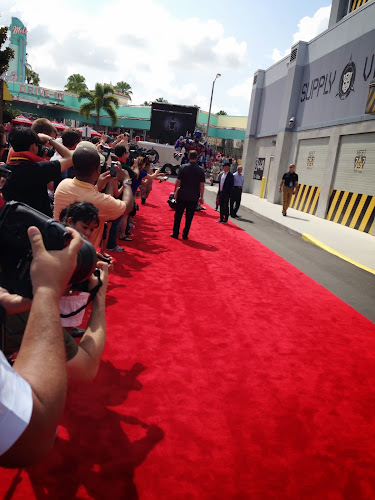 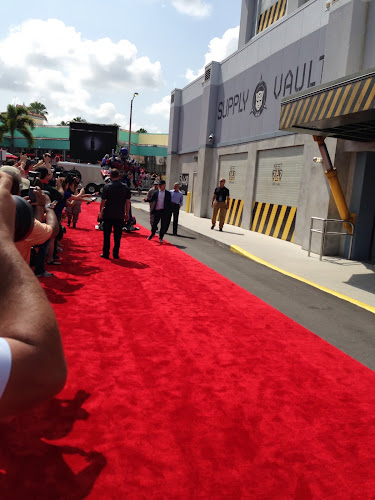 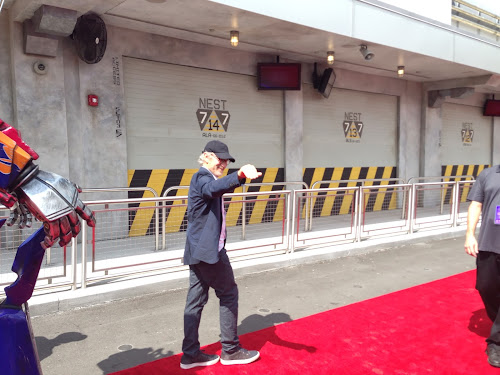 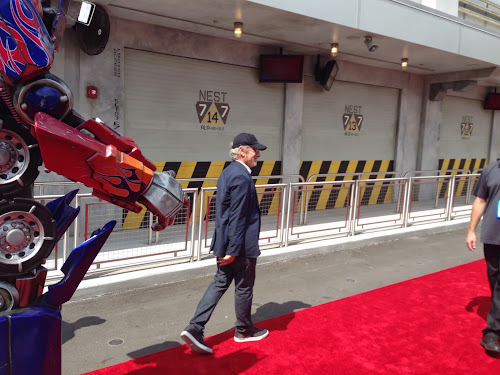 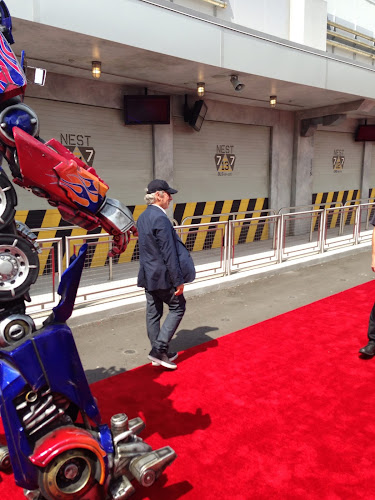 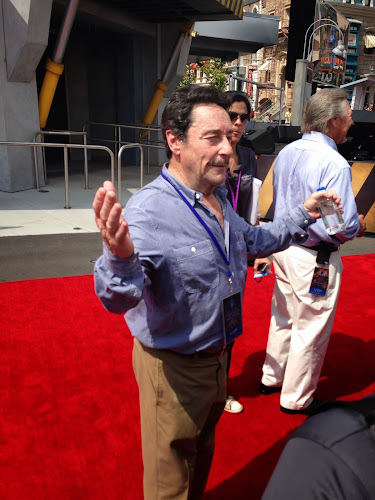 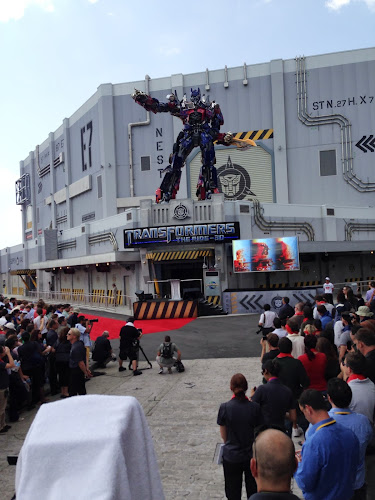 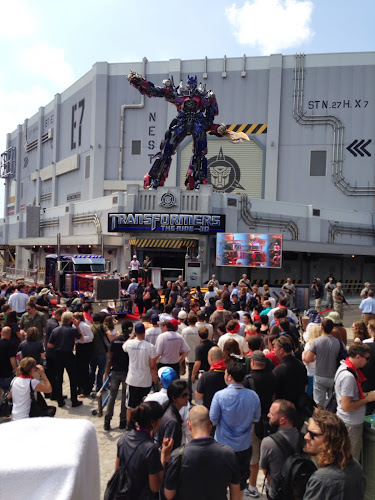 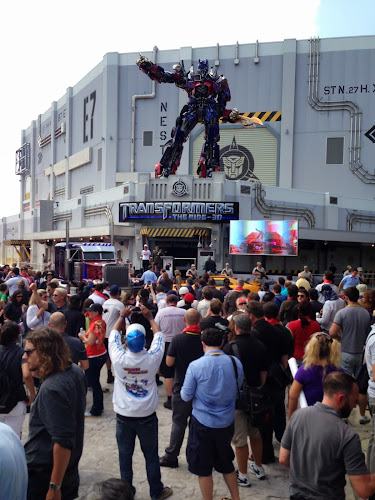 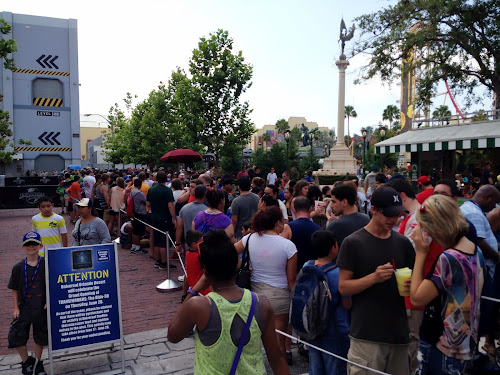 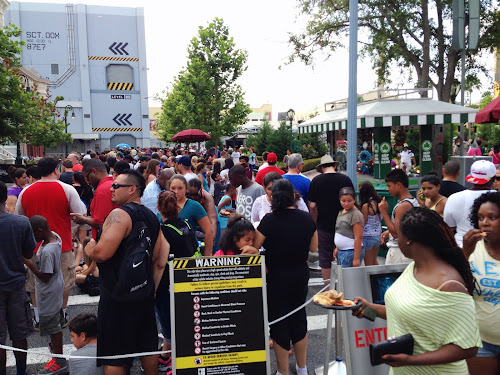 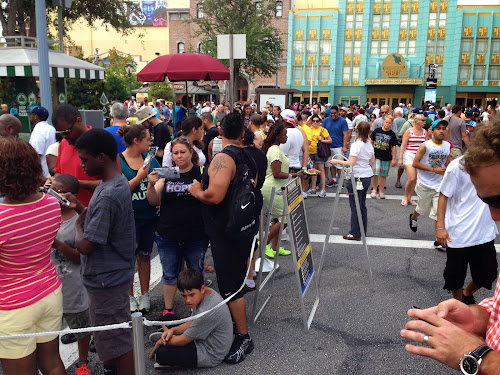 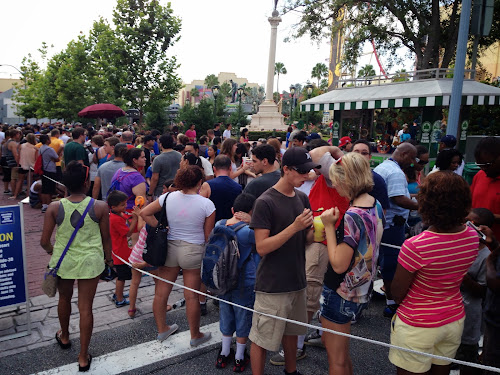