March 14, 2012
This week, Walt Disney World allowed guests into the new Storybook Circus expansion at the Magic Kingdom park, just in time to absorb some of the crushing Spring Break crowds. The area, which replaces the former "Mickey's Toontown Fair," is still very much a work-in-progress, as this was a soft (as opposed to grand) opening. Only one-half of the "Dueling Dumbos" spinner ride was operating; the interactive circus-tent queue is still under construction, as is the second copy of the ride which was recently relocated from Fantasyland. All running was the Barnstormer kiddie coaster, complete with new theming based around "The Great Goofini," and the handsome new brick-covered train station. Dumbo is now decked out in eye-popping primary colors, and much of the area is still a sea of construction walls. But the train station and new restrooms look far more classy and substantial than the tacky treatment given buildings in the old Toontown Fair. Expect more elements of the Fantasyland Expansion, including the Dumbo Part Deux, The Little Mermaid Ride, and the Be Our Guest restaurant to come on-line as the year progresses. 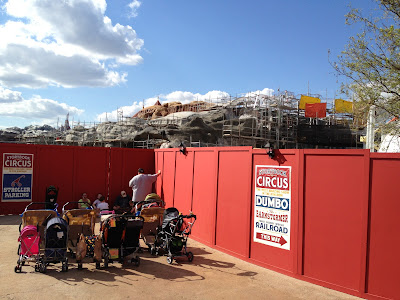 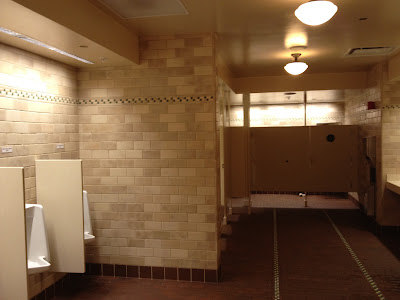 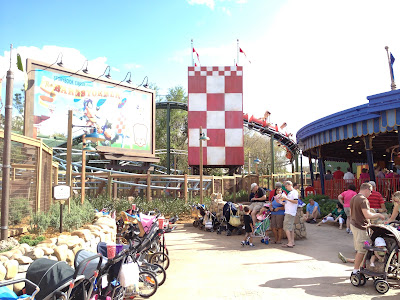 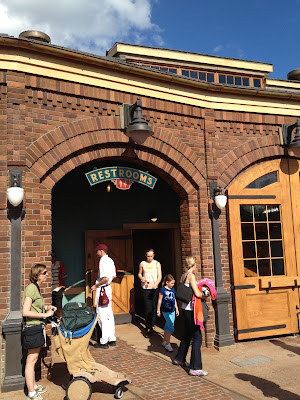 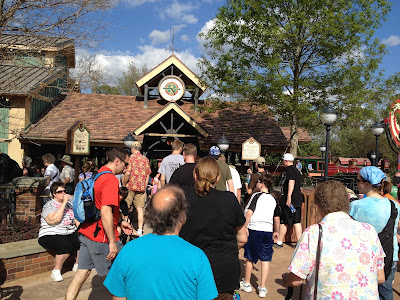 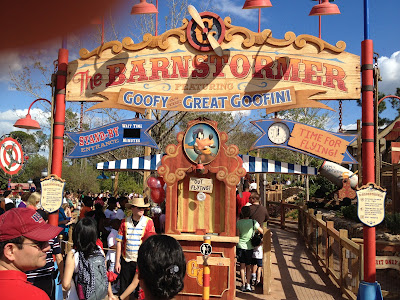 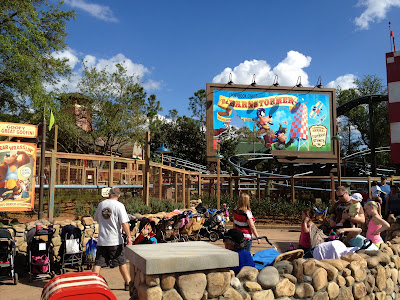 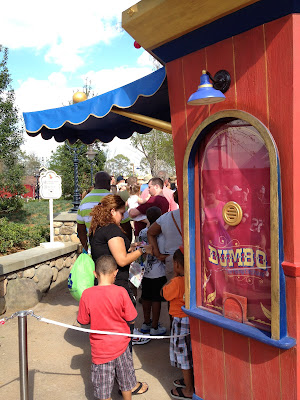 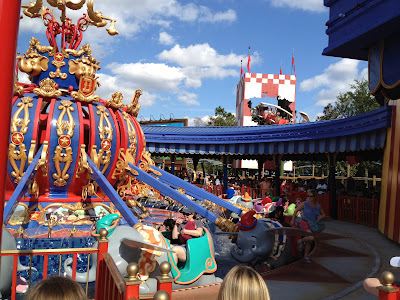 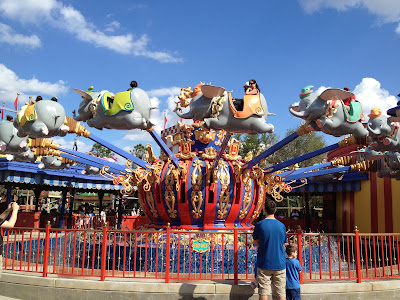 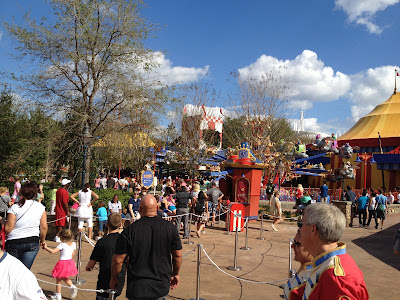