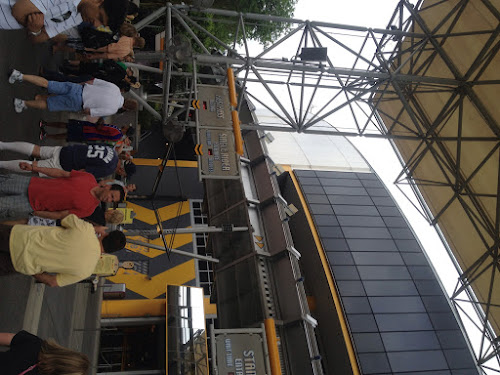 April 14th, 2012, was the final day of operation for the General Motors Test Track attraction at Walt Disney World's Epcot theme park. To be frank, I was never a huge fan of the oversized slot-car track, especially it's unimaginatively industrial indoor scenes, and the cacophonous queue. The ride replaced the EPCOT Center original World of Motion, a childhood favorite of mine, and was plagued with construction delays that pushed its grand opening from 1997 to 1999.

Still, I always enjoyed the high-speed section at the ride's climax, so I stopped by on Test Track's final day to take the following photos. When Test Track reopens late this year, it will be sponsored by the brand, and feature a sleek new visual style, and lots of interactive technical additions. Look for the ride track itself to remain the same, however. 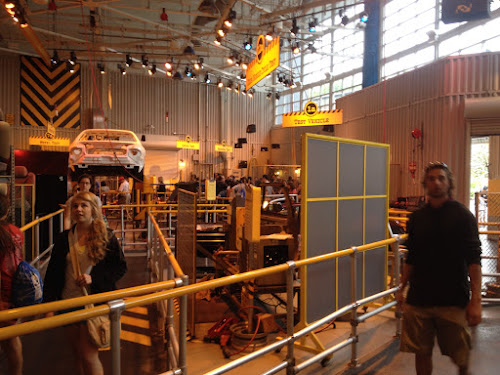 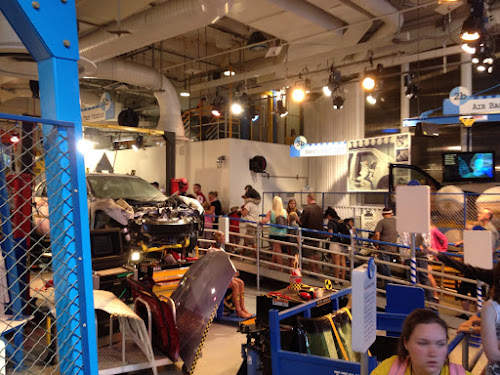 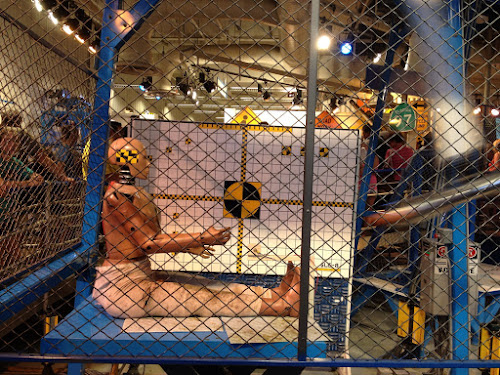 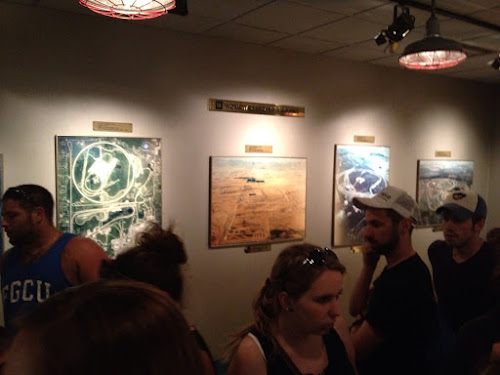 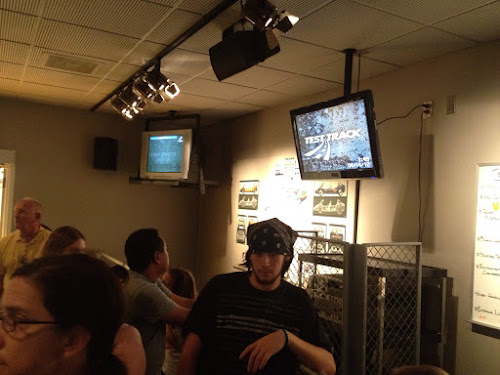 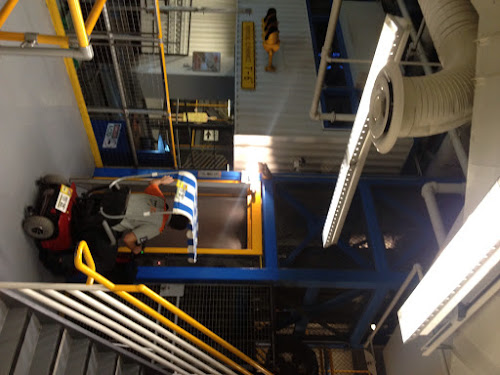 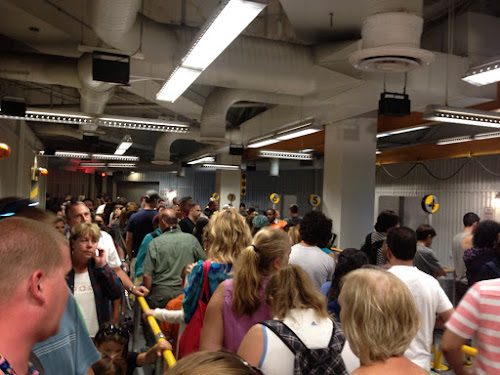 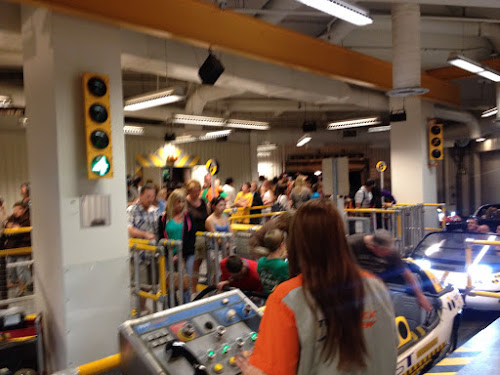 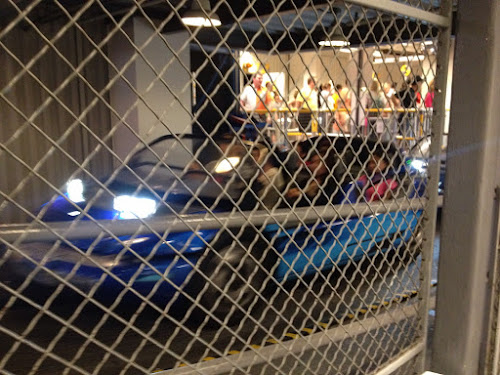 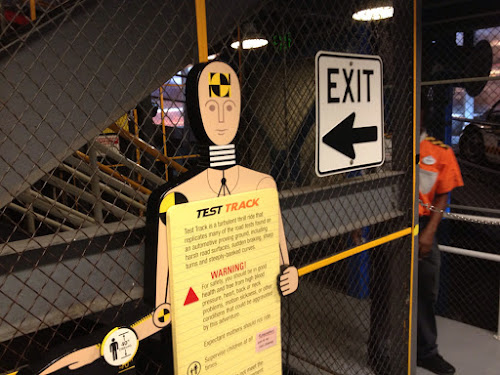 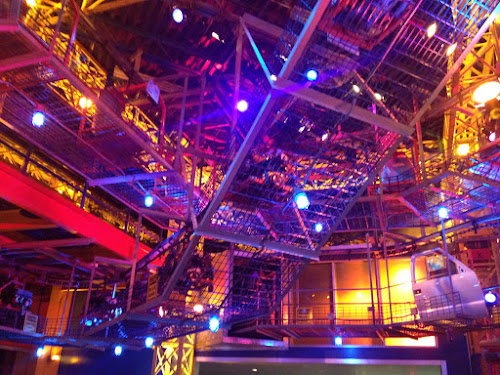 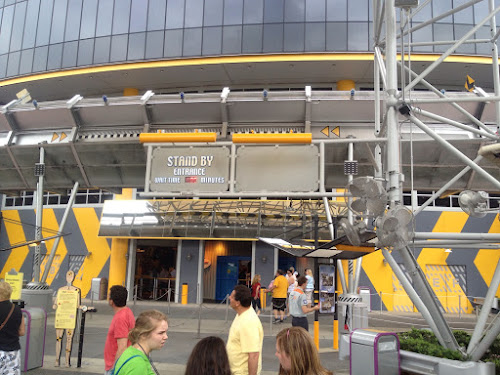 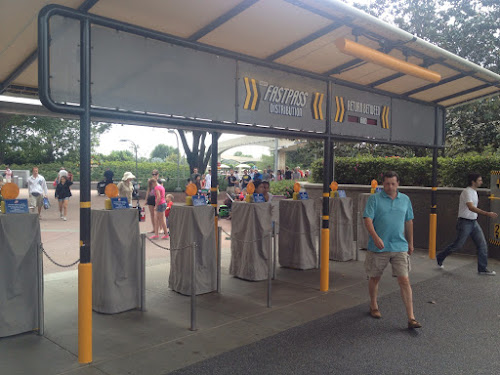