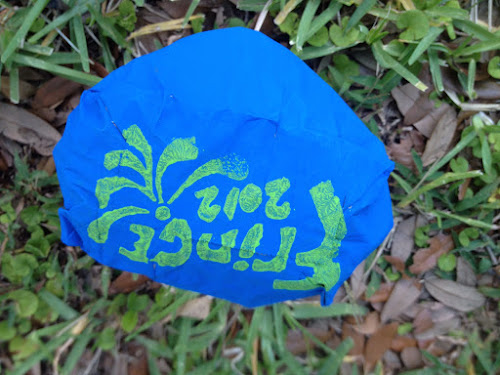 The 2012 Orlando International Fringe Theatre Festival is off to a fantastic start, with ticket sales up over 30% over last year's fest (according to event producer Michael Marinaccio). I've seen 26 shows so far, and posted 15 reviews for the Orlando Weekly.

Here are links to all my latest reviews:

The Worst Show in the Fringe

4 Truths and a Lie

See you at the Fringe! 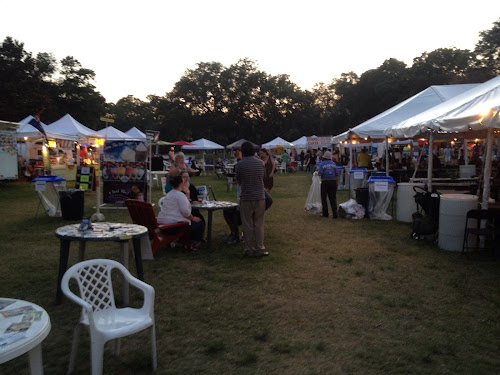 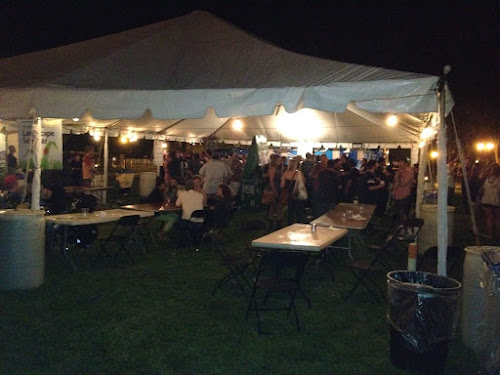 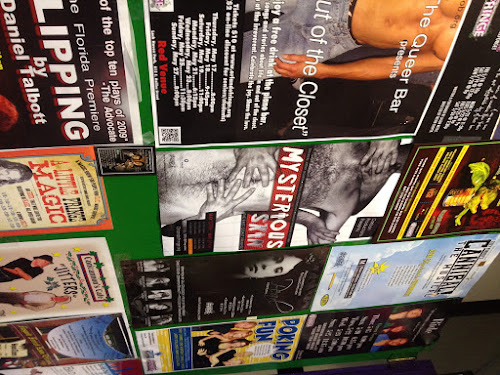