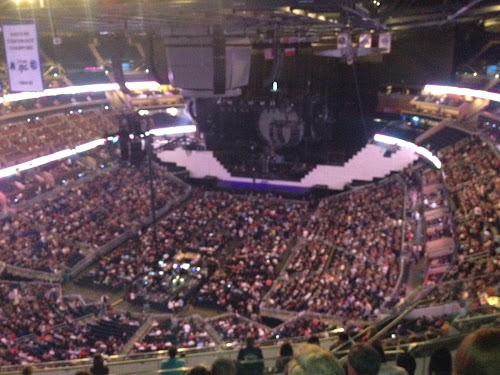 Over twenty years ago, I first saw a videotape of Roger Waters -- former singer/composer for legendary classic rock band Pink Floyd -- perform his opus The Wall in Berlin, shortly after the fall of the famous wall that separated east and west Germany. I've been waiting ever since to see that show with my own eyes, and on June 16th I finally had my chance.

The live version of The Wall that Waters has been touring for the past couple years is a theatrical marvel that merges stagecraft, digital projections, and giant puppets with one of the best rock scores ever written. Elements from Gerald Scarfe's original animations, as seen in Alan Parker's 1981 film interpretation, we're included in the production, along with Floyd's iconic inflatable pig. But the real star of the show was Water's musicianship (his histrionic vocals are as piercing as they were three decades ago) and his intensely personal anti-war, anti-corporate, anti-capitalist message (just don't mention the $30 t-shirts sold in the lobby).

I could complain that my nosebleed seats ("cheap" at only $50 each) had an obstructed view of the performers, thanks to an oversized array of loudspeakers, and that my redneck seat neighbors were blind drunk long before the concert began. But by the time the massive arena-wide wall wall built and destroyed on-stage in a thunderous shower of cardboard bricks, all snafus were forgive. And for a famously taciturn, Waters seemed genuinely moved by the massive roar of approval from the crowd that greeted his final bows (not touched enough, unfortunately, to play an encore).

Please enjoy this images from the show, while I slip "Is There Anybody Out There?" (the recording of the original 80's tour of the album) into my iPod... 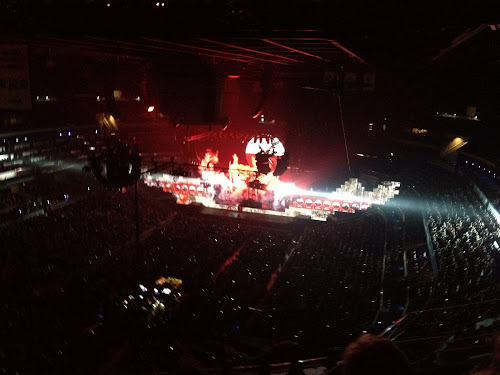 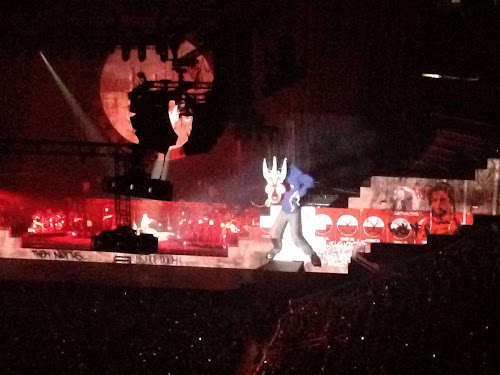 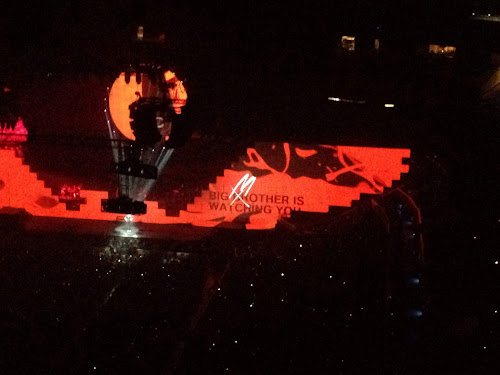 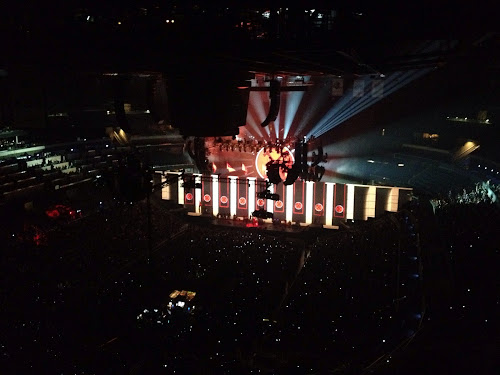 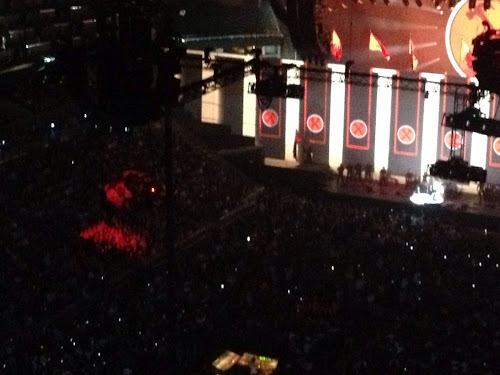 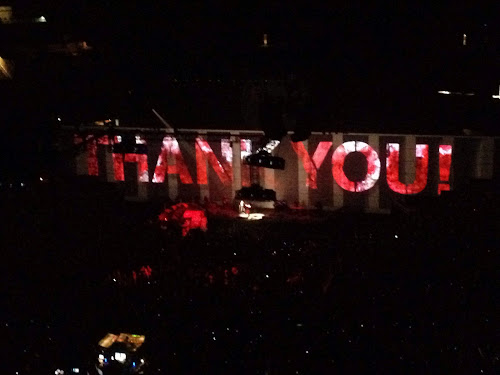 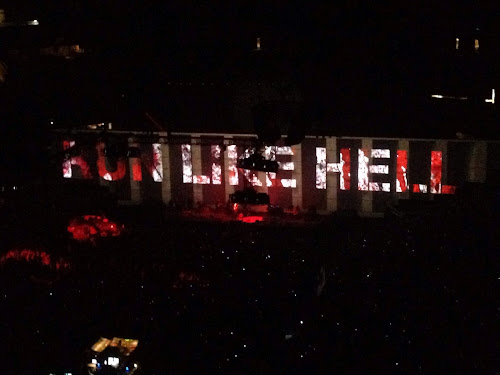 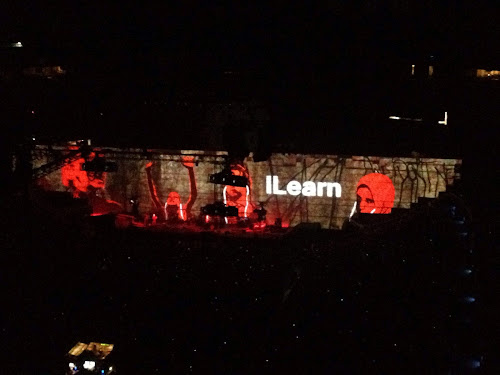 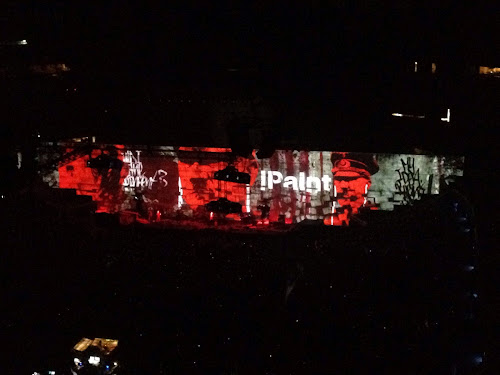 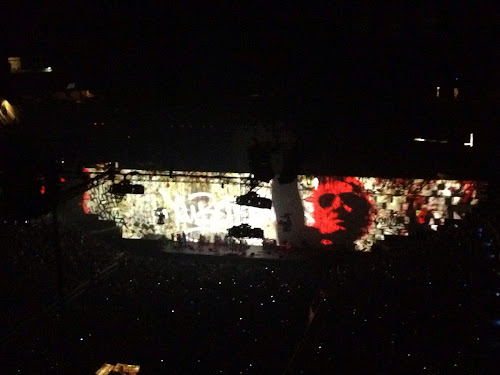 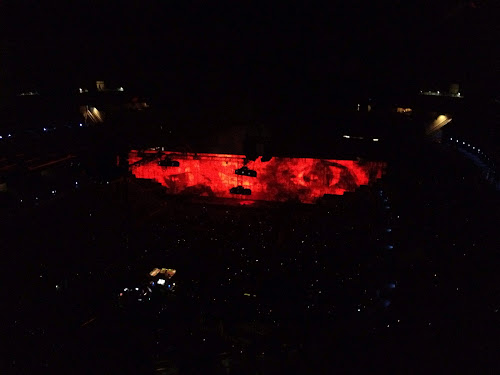 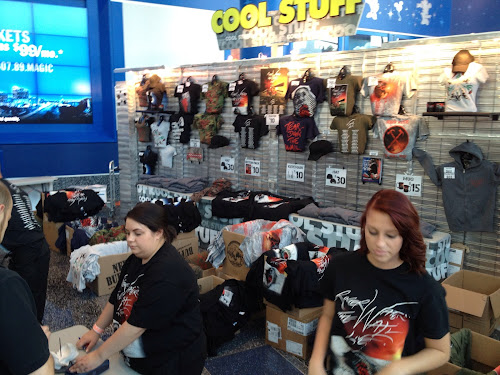