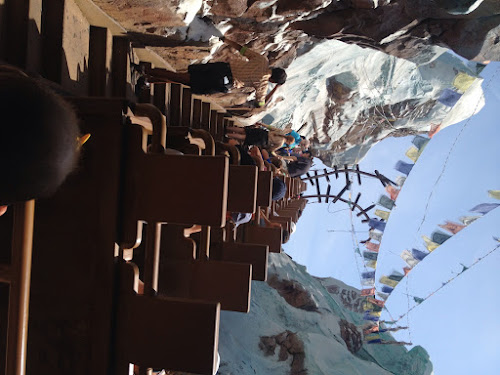 I've visited Disney's Animal Kingdom theme park at Walt Disney World hundreds of times, going back to before it officially opened to the public in 1998. But yesterday I experienced something in the park for my very first time: I was trapped on the signature Expedition Everest roller coaster at the very top of the mountain!

Our ride began as usual, with a quick low-altitude circle at the base of the mountain and swift climb to the 199-foot summit. But just at the highest point, when the ride should switch into reverse, we stopped. After several minutes, an announcement advised us to stay seated until assistance arrived.

Shortly thereafter, a trio of panting employees appeared, explaining that they had done the "hard part" climbing 14 flights of stairs, and we would get to do the "easy part" walking back down them. Our safety lap bars were released row by row, and we all paraded into an unglamorous industrial looking staircase hidden just off the ride track.

At the bottom of the stairs, we emerged in a large dark space immediately underneath the ride's finale, which features the (sadly non-functional) Yeti animatronic. The yeti was invisible to us, but we did walk out alongside the ride track and get to see how artificial the elaborate rock work looks up-close.

In the end, I only lost 20 minutes of time and a little sweat, but gained some complimentary bottled water, a free Fastpass, and an exciting memory. If you are "lucky" enough to be stuck on Everest or another major ride when it inevitably breaks down, just relax and try to enjoy your exclusive backstage experience! 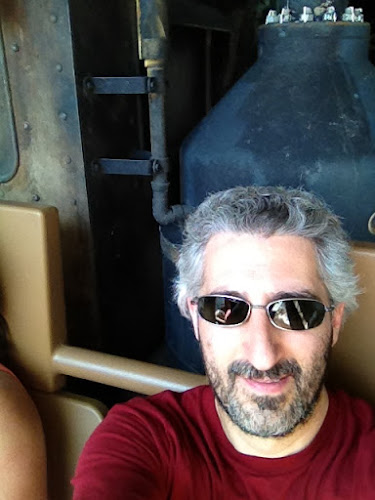 Here are some glimpses of my amusing ordeal (photos were strictly prohibited once we entered the mountain) along with some other images from my day at DAK. 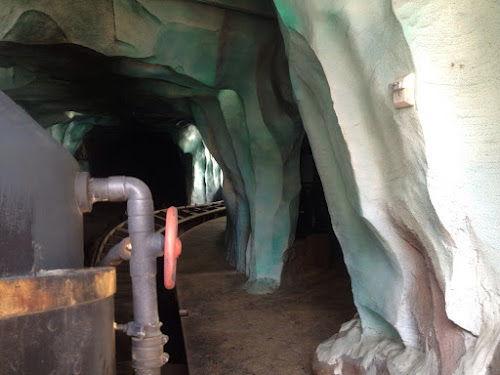 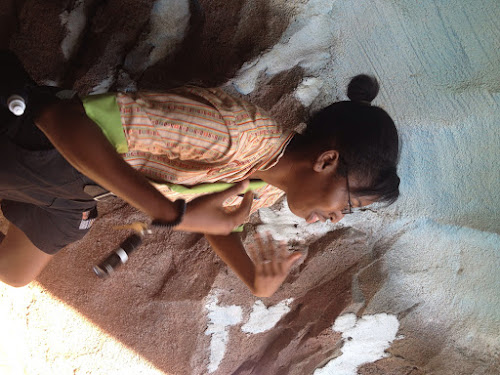 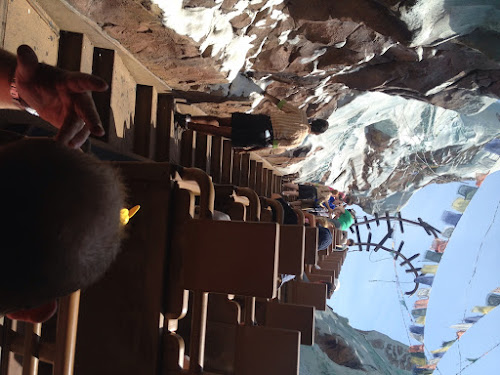 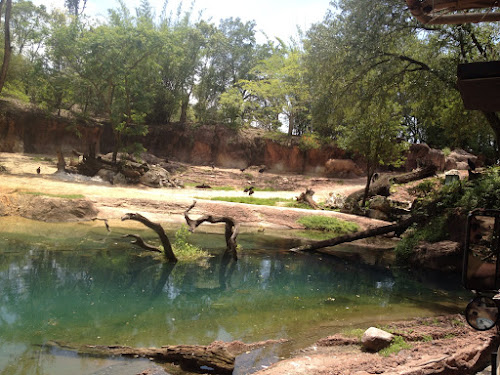 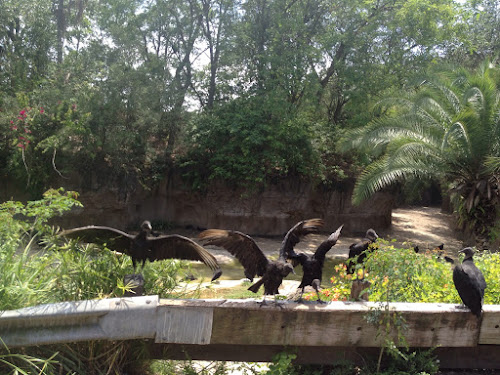 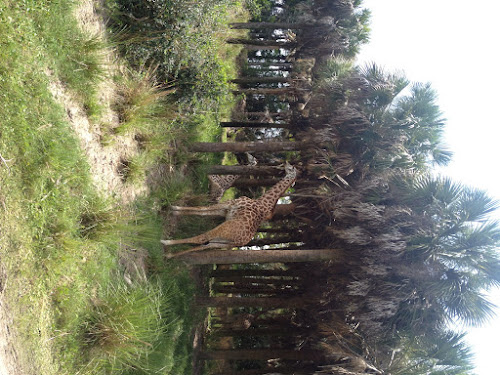 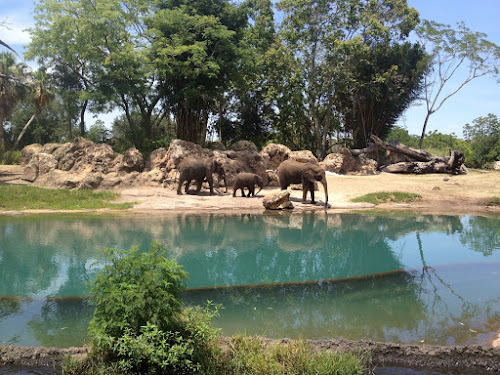 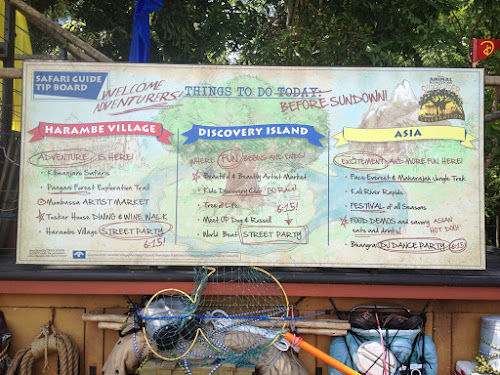