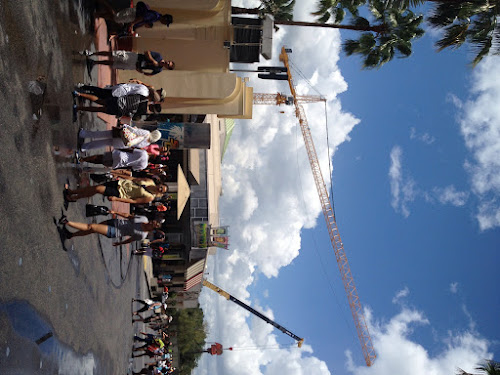 In a recent edition of Orlando Weekly, I mentioned the ongoing demolition of the long-abandoned Sound Stage 44 building inside Universal Studios Florida, and placed a virtual wager on the unannounced project being a walk-through haunted maze similar to the House of Horrors attraction in Universal Studios Hollywood.

It's a good thing I don't make many bets, because it looks like my hypothetical money has hit the road. This past week, USF installed a super-sized crane over the site, the the sort used to build skyscrapers. More telling, as reported by Parkscope, recent public construction permit filings indicate the new attraction will include ride vehicles that require lift pits, and will be housed inside a building over 50' tall.

All this new info points to a major new attraction filling the land formerly used by the "Murder She Wrote" and "Hercules and Xena" shows, as opposed to a simple walk-through. In fact, it appears the haunted house rumors may have been deliberately leaked misinformation intended to throw Internet sleuths off the trail.

The strongest rumors now all points to an East Coast version of the 3-D Transformers ride already operating in Singapore and Hollywood. As an admirer of the new ride, I'd be happy to have it here in Orlando. But its installation would raise serious questions about Universal's long term strategic intentions regarding its recently upgraded Spider-Man ride at the neighboring Islands of Adventures park, since the two attractions share very similar technology and story beats.

No announcements regarding the ride were made at this week's San Diego ComicCon, as some anticipated, so we'll just have to wait for Universal to pull back the curtain for further confirmation. In the meantime, enjoy this exclusive video I shot of a massive metal piece of sheet piling being lifted from the future building's foundations. Note how tiny large crane seen in the video is compared to the huge one above it; see the accompanying photos for a scale comparison. 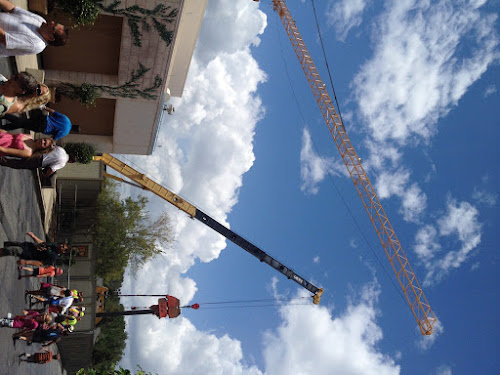 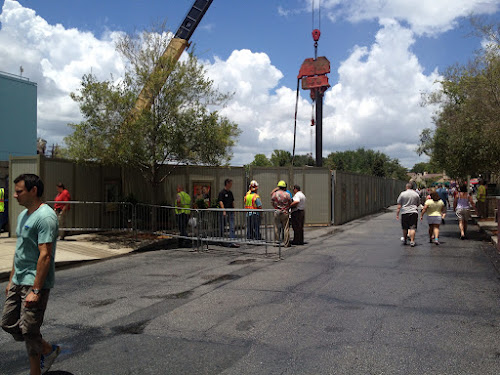 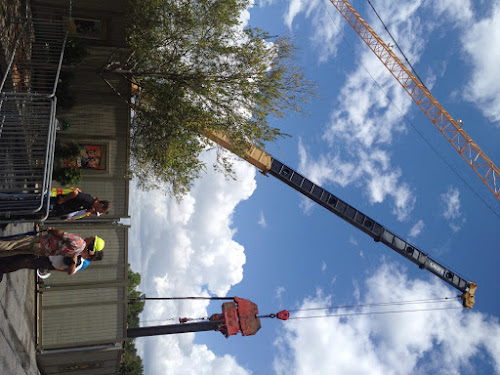 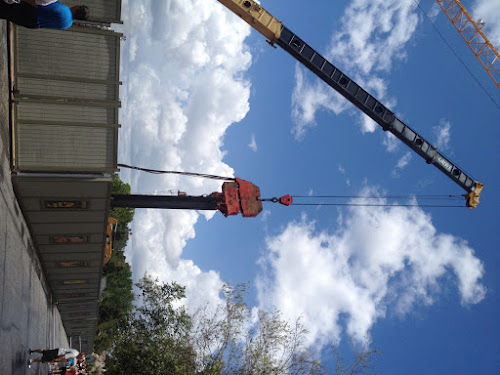 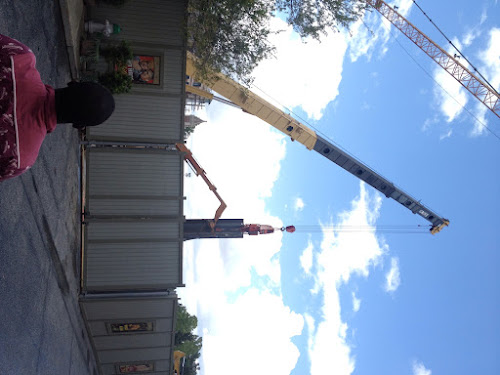 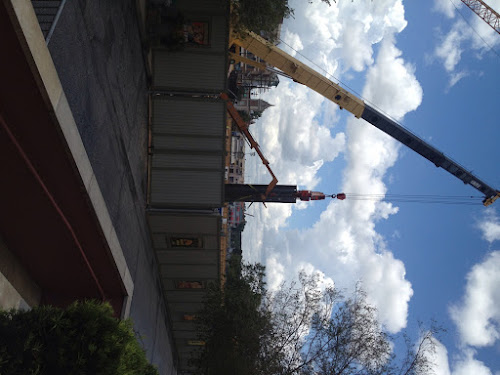 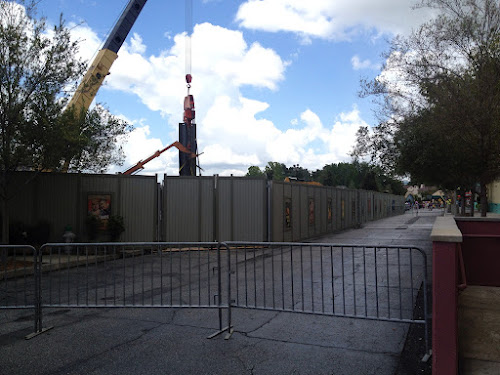