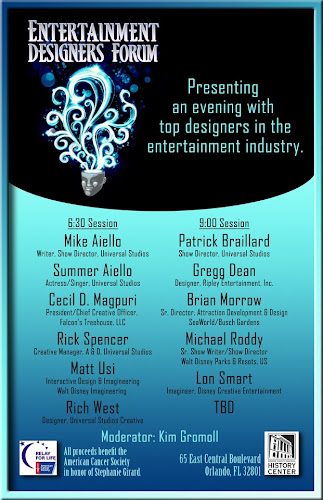 You can read about my favorite moments from the forum in the latest Orlando Weekly's Live Active Cultures column. Here is a photo gallery of the event, highlighting the one-of-a-kind collectors items, many used inside the parks, that sold at the silent auction. I personally took home the rare 2001 publicity photo of Eddie, a chainsaw-wielding maniac (brother to Jack the Clown) who was intended to be the host of Universal's Halloween Horror Nights, but was censored post-9/11 and never appeared at that year's event. 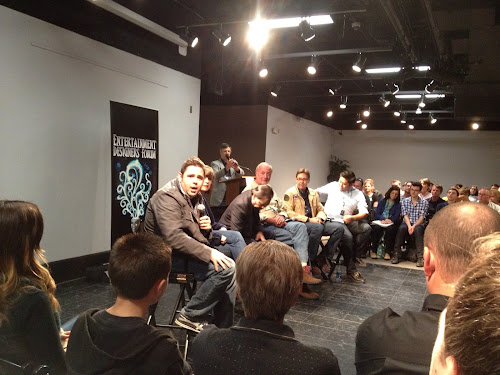 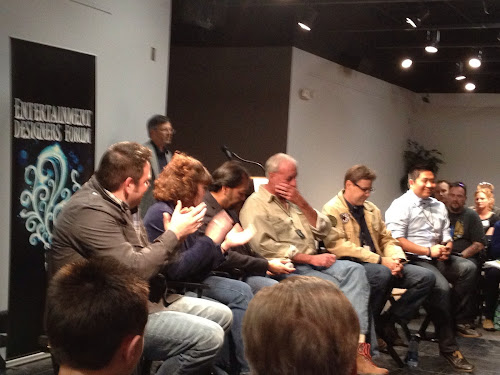 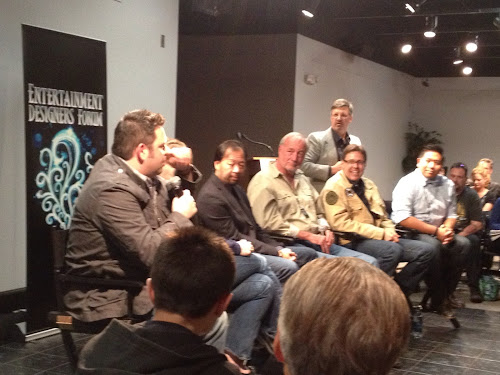 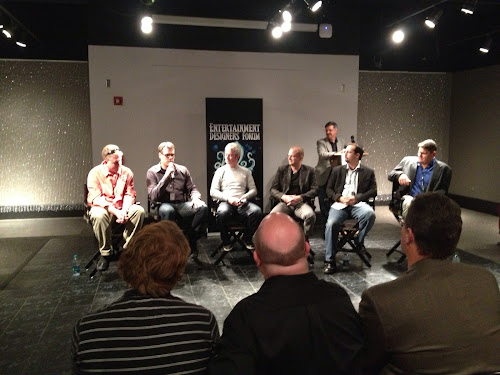 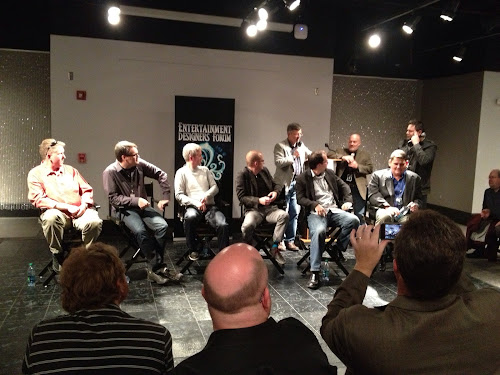 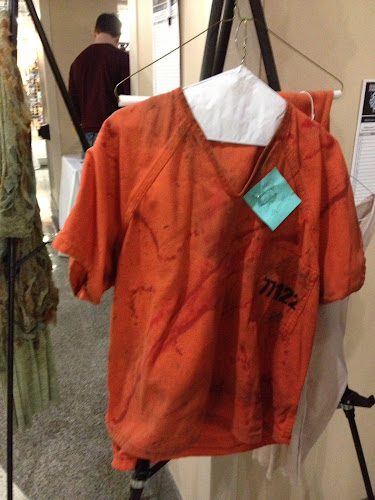 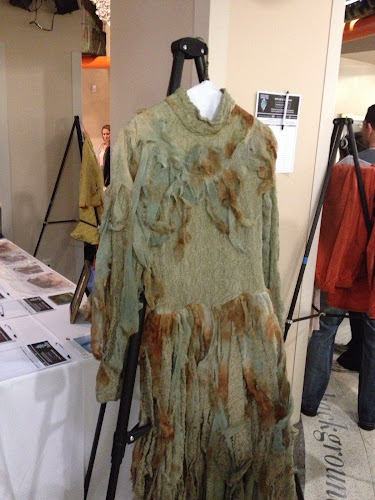 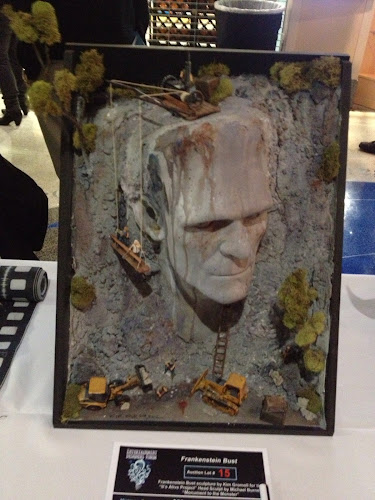 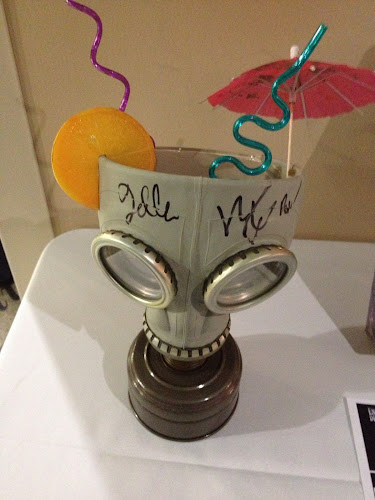 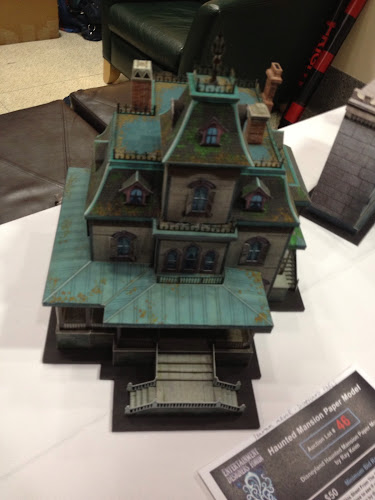 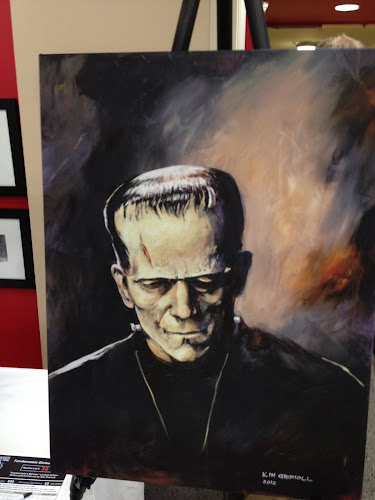 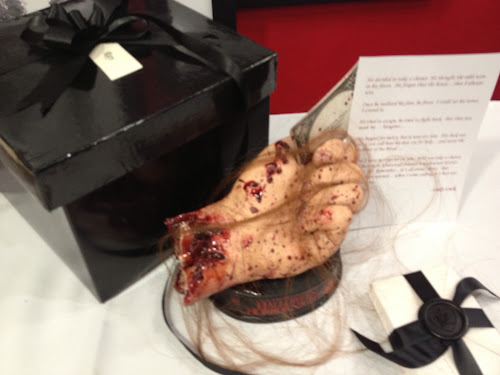 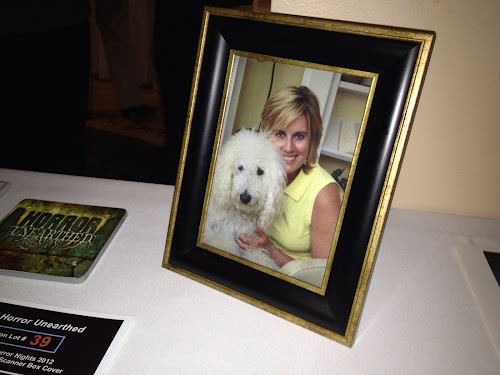 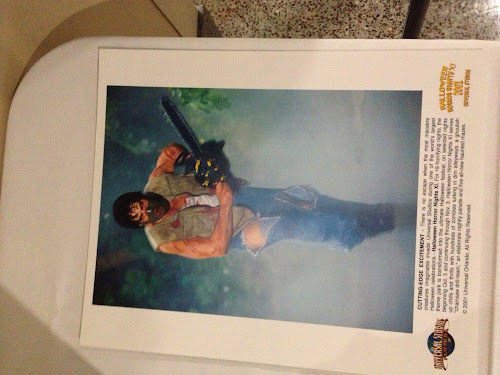 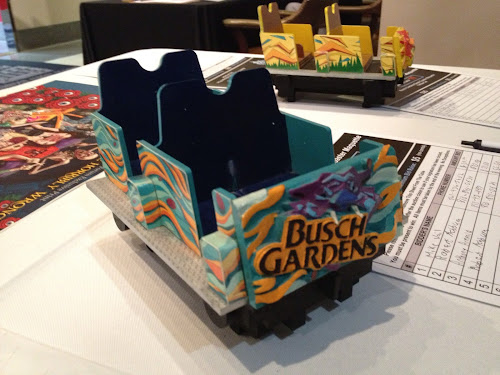 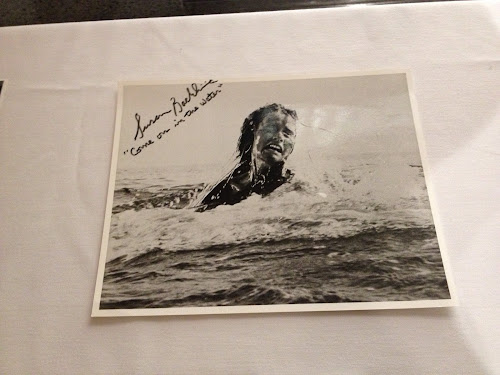 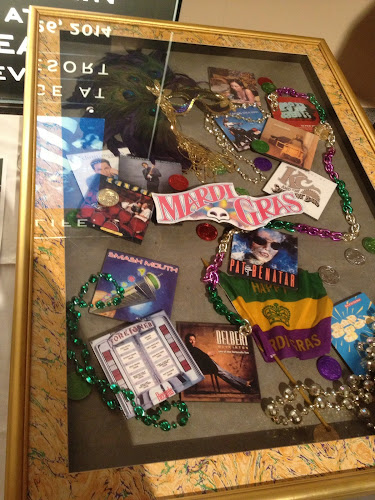 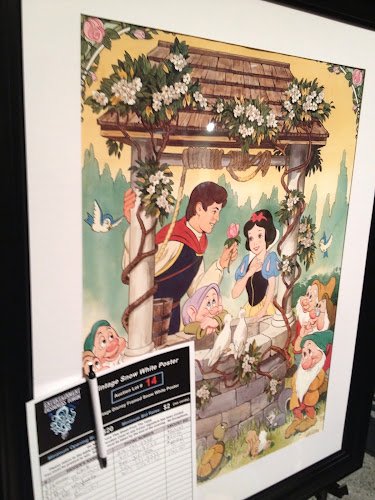 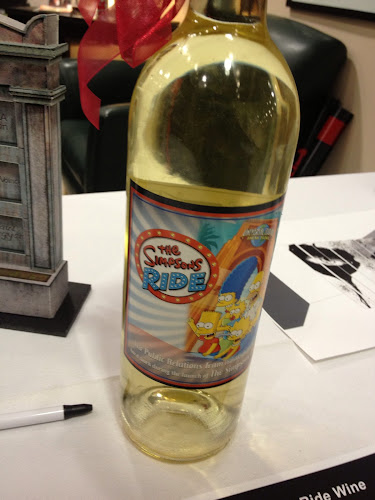 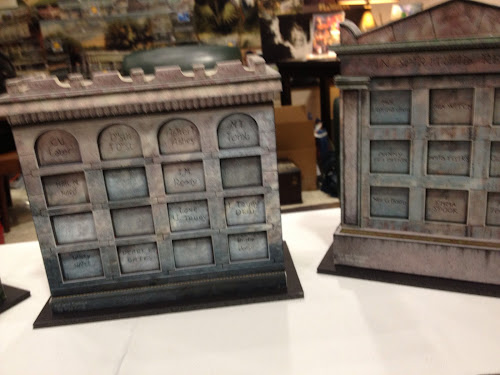